UP-FRONT GROUP Wiki
Register
Don't have an account?
Sign In
Advertisement
in: 1994 Births, April Births, Blood Type A,
and 6 more 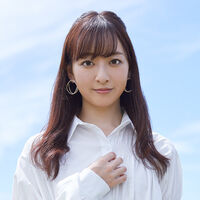 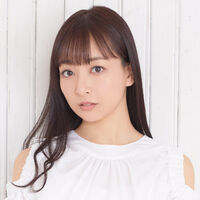 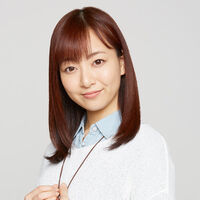 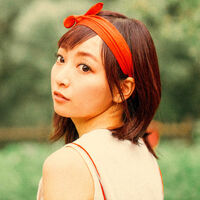 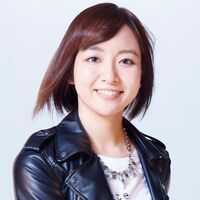 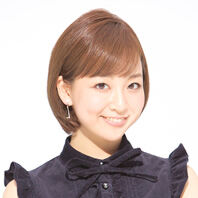 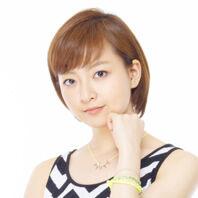 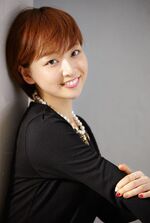 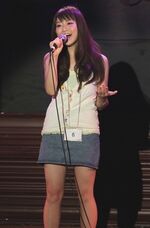