UP-FRONT GROUP Wiki
Register
Don't have an account?
Sign In
Advertisement
in: 2000 Births, January Births, Members from Tokyo,
and 6 more

On February 25, it was announced that Hashimura had become a member of Up Up Girls (2), alongside Takahagi Chinatsu, Yoshikawa Mayu and Kajishima Aya.

On June 21, it was announced that Hashimura Riko would graduate from Up Up Girls (2) on July 29 to become a fashion designer. She had gained interest in the profession from studying in university, and had been allowed to participate in designing costumes and goods for Up Up Girls (2). The difficulty in balancing university life and idol life prompted her to decide on graduation from being an idol so she could fully dedicate herself to becoming a fashion designer. The group's first single without her was also announced to be released in August, making We are Winner! / Starting Over her last single with the group.[1]

On July 28, Up Up Girls (2) held the final performance of their "Aoi Haru Atsui Natsu" live tour at Shinjuku ReNY. This was Hashimura Riko's last appearance on stage with the group. During the encore, the rest of the members wore their promotional outfits for their next single Be lonely together, while Hashimura wore a pink dress in honor of her graduation.[2] The day afterwards, she held a solo event where she held her graduation ceremony from the group.[3] 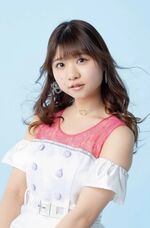 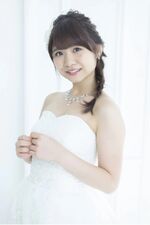 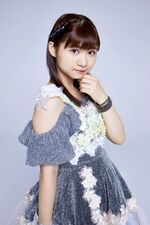 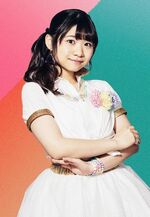 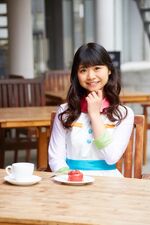 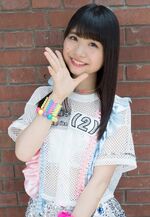 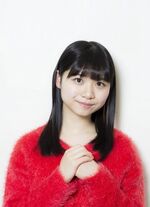