UP-FRONT GROUP Wiki
Register
Don't have an account?
Sign In
Advertisement
in: 2001 Births, April Births, Members from Saitama,
and 6 more

Engeki Joshibu
Ishii Anna (石井杏奈) is a Japanese stage actress. She auditioned to join Engeki Joshibu in 2014 and successfully passed. She debuted in the musical SMILE FANTASY!. As of 2018, she has been inactive.

On September 5, she was revealed to have won an audition for Engeki Joshibu, an acting club associated with Hello! Project and UP-FRONT GROUP.

On September 17, Ishii was introduced alongside the other four Engeki Joshibu audition winners on Hello! Project Station.

In September, Ishii performed in the stageplay Hiiro no Kokuin by the acting troupe Gekijo Unit Bath.[2][3][4]

From June 1 to June 17, she starred in Pharaoh no Haka ~Hebi Ou Sneferu~. Afterwards, Ishii never participated in any other Engeki Joshibu production, and had presumably left the club. 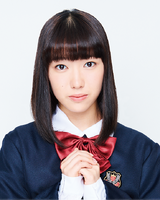 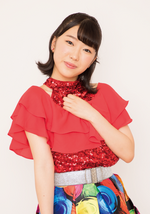 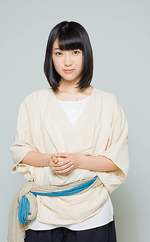 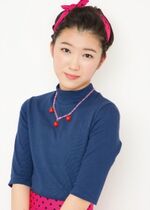 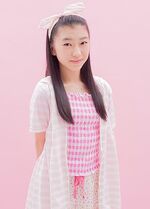