Up Up Girls (2), UP-FRONT esports club

On February 25, it was announced that Kajishima had become a member of Up Up Girls (2), alongside Takahagi Chinatsu, Yoshikawa Mayu and Hashimura Riko.

On May 17, Up Up Girls (2) released a music video for a new original song, "Donomichi Happy!", which was their first ever composed by Kajishima herself.[3] 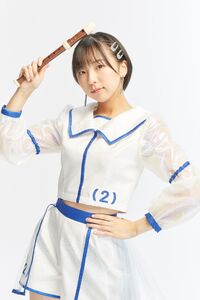 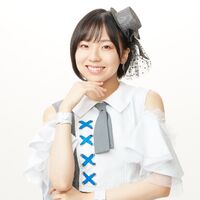 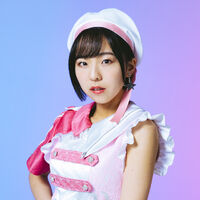 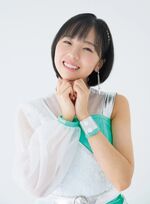 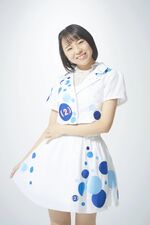 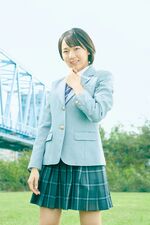 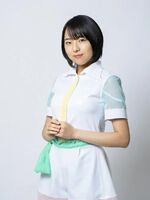 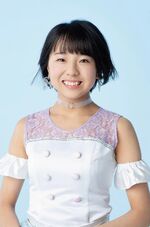 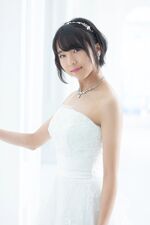 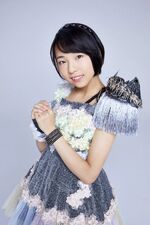 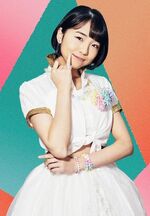 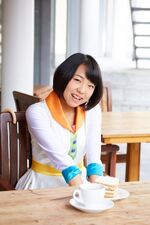 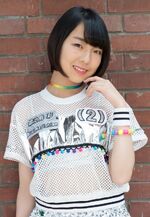 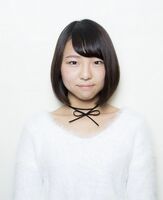