UP-FRONT GROUP Wiki
Register
Don't have an account?
Sign In
Advertisement
in: 1993 Births, January Births, Members from Yamanashi,
and 11 more

Misawa began her voice acting career after winning the "KADOKAWA×UP-FRONT STYLE Idol Seiyuu Audition 2008" competition in February 2009.[1] She debuted in the anime Shangri-La, voicing the character Yuri Gamagori.[1] She graduated from high school in March 2011 and entered university in April of that same year. 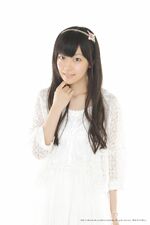 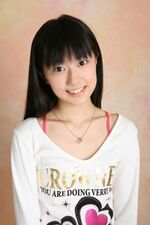