UP-FRONT GROUP Wiki
Register
Don't have an account?
Sign In
Advertisement
in: 1994 Births, August Births, Members from Osaka,
and 11 more

@miyazakirio
Miyazaki Rio (宮崎梨緒) is a Japanese pop singer under UP-FRONT KANSAI as the leader of the duo Lovelys. Prior to joining Lovelys, she was a soloist and a member of the group P​i​z​z​a​♥​Y​a​h​!.

In 2009, Miyazaki Rio joined UP-FRONT KANSAI after passing an audition.

In 2013, Miyazaki formed a three-member group named Lovelys!!!! with the duo Yes Happy! as a result of their joint lives together.[1] Miyazaki became the leader of Lovelys!!!! and subsequently left P​i​z​z​a​♥​Y​a​h​!, but continued her solo career while Yes Happy! also pursued their own activities.

After Yagi Saki joined Lovelys!!!! as a fourth member in June 2014, Miyazaki gradually decreased her solo activities to focus on the group.

On July 20, it was reported that Miyazaki Rio had been diagnosed with COVID-19. She had reported symptoms of fever and sore throat since the day before, and took a PCR test which had a positive result. She will concentrate on her treatment under the direction of health centers and medical institutions.[2] Yagi Saki and various staff members had been determined to be close contacts, but have no symptoms and tested negative by PCR test.[3] On July 29, it was announced that she had been cleared to return to activities on July 30 by the discretion of health centers and medical institutions, as she had completed her treatment.[4] 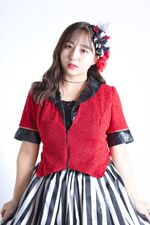 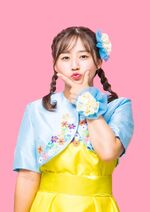 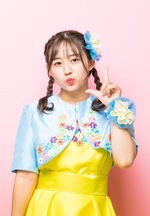 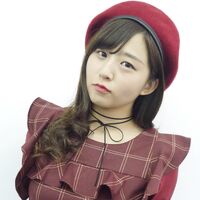 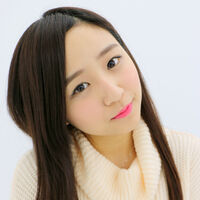 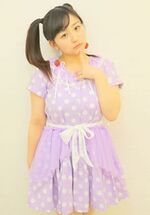 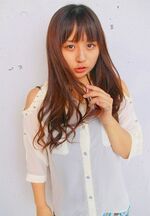 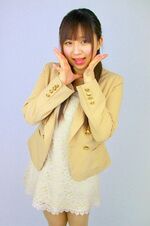 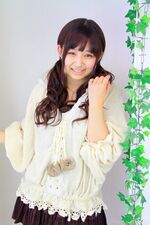 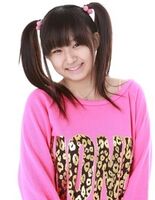