UP-FRONT GROUP Wiki
Register
Don't have an account?
Sign In
Advertisement
in: 2004 Births, September Births, Members from Shizuoka,
and 7 more

@uug2_Chiiko
Nakagawa Chihiro (中川千尋) is a 2nd generation member of Up Up Girls (2). She joined the group on April 22, 2018 along with Sasaki Honoka.

Nakagawa Chihiro was born on September 3, 2004 in Shizuoka, Japan.

On April 22, it was announced that she had joined Up Up Girls (2) along with Sasaki Honoka.

On January 7, Nakagawa Chihiro took a break from all activities with Up Up Girls (2) for a month to focus on her studies to prepare for entering college in the future. During this time, she was absent from all events and live performances, and was not active in any social media.[2] She made her return to activities on February 4, 2022.[3]

As of April 2020, she's currently attending her first year of high school. 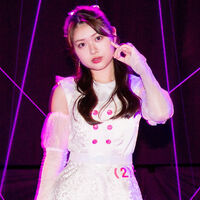 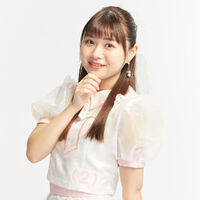 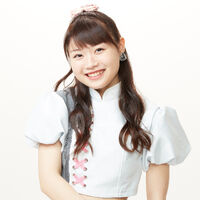 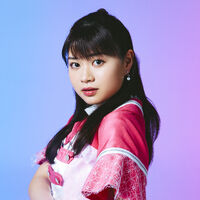 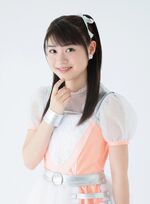 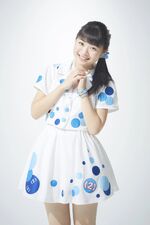 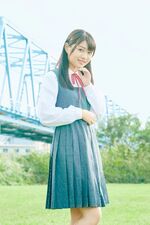 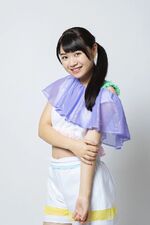 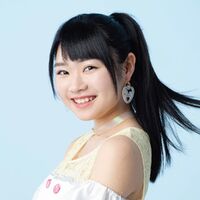 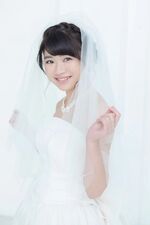 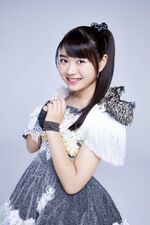 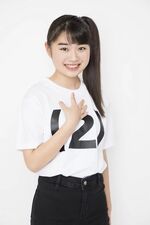