UP-FRONT GROUP Wiki
Register
Don't have an account?
Sign In
Advertisement
in: 2003 Births, June Births, Members from Kanagawa,
and 8 more

@upupgirls2_96new
Niikura Ami (新倉愛海, formerly written as 新倉あみ) is a 3rd generation member of Up Up Girls (2). She joined the group on March 3, 2019 alongside Morinaga Niina and Shimazaki Yuria.

Prior to joining Up Up Girls (2), she was active as a member of the idol group TOY SMILEY.

In April 2017, she joined the idol group TOY SMILEY. The group disbanded in December 2018 and Niikura graduated along with the other members.

On March 3, it was announced that she had joined Up Up Girls (2) alongside Morinaga Niina and Shimazaki Yuria. 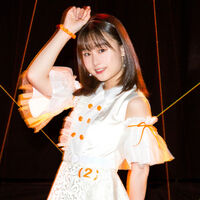 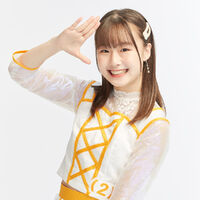 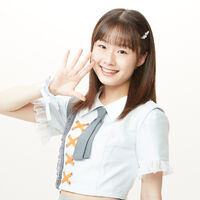 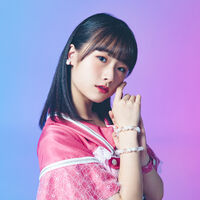 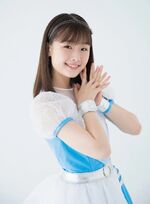 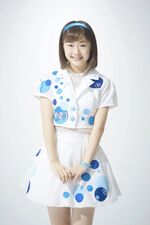 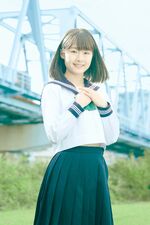 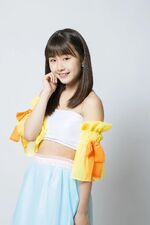 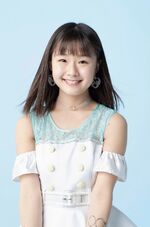 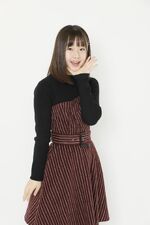