UP-FRONT GROUP Wiki
Register
Don't have an account?
Sign In
Advertisement
in: 1993 Births, July Births, Members from Tokyo,
and 11 more

@lovendor_okamari
Okada Marina (岡田万里奈) is a former Japanese singer. She was one of the vocalists in the pop-rock band LoVendoЯ and the unit Love Bitter EX.

In August 2018, she began to use the name MALINA for solo releases.[1]

On November 18, she was announced as a member of Tanaka's band, later named LoVendoЯ, as a vocalist.

On August 27, Okada digitally released two songs she wrote herself, titled "Isshi Tsurenai no Uta" and "Strange Flower", under the name MALINA.[1][2]

On September 22, she became a semi-regular commentator on the Tsuri Vision show Tsuri Sute Tsuri Kaigi.[3]

On February 27, it was announced that Okada would graduate from LoVendoЯ and leave UP-FRONT CREATE at the end of March when her exclusive management contract expired. Since turning 25, she seriously began to think of what kind of person she wanted to be and if she wanted to continue a life of music. Fishing was one of Okada's hobbies before joining LoVendoЯ and she regrew interest in it after being able to do more fishing-related work under UP-FRONT, and now she wants to focus on that path.[4]

On March 30, Okada along with Yajima Maimi, Nakajima Saki, Juice=Juice's Takagi Sayuki, and Tsubaki Factory's Kishimoto Yumeno released the digital song "Koisuru! Sakana Hen" which was performed for the first time (however, without Takagi and Kishimoto) in the "Fishing Club" Special Stage event at Asobu. Kurasu. Sodateru. SATOYAMA & SATOUMI e Ikou 2019 on the same day.[7] This was Okada's last release under UP-FRONT. 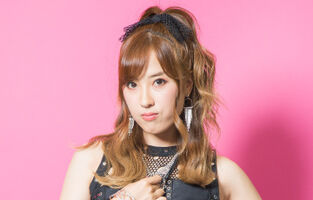 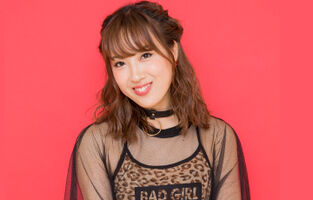 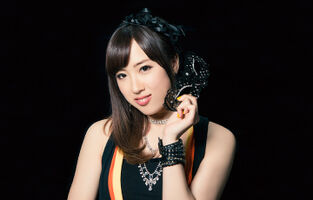 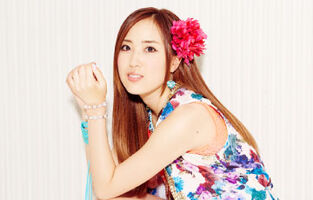 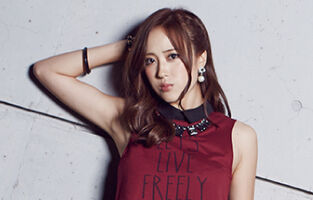 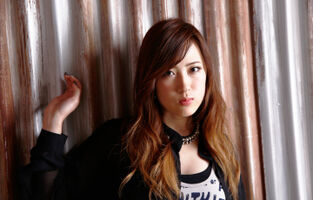 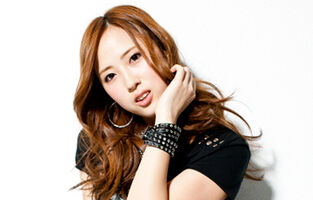 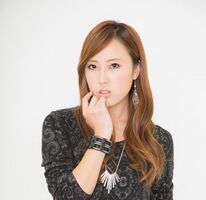