UP-FRONT GROUP Wiki
Register
Don't have an account?
Sign In
Advertisement
in: 2002 Births, November Births, Members from Kanagawa,
and 8 more

@upupgirls2_85new
Shimazaki Yuria (島崎友莉亜) is a 3rd generation member of Up Up Girls (2). She joined the group on March 3, 2019 alongside Morinaga Niina and Niikura Ami.

Prior to joining Up Up Girls (2), she was active as a member of the idol group AIS -All Idol Songs-.

Shimazaki Yuria was born on November 22, 2002 in Kanagawa, Japan.

In September 2018, the group disbanded and Shimazaki graduated along with the other members.

On March 3, it was announced that she had joined Up Up Girls (2) alongside Morinaga Niina and Niikura Ami.

On March 19, it was announced that Shimazaki Yuria had been confirmed to be infected with COVID-19. She had a fever and took a PCR test that day as a precaution, and ended up testing positive. Aside from a fever, her physical condition was stable and she would concentrate on her treatment under the direction of health centers and medical institutions.[1] 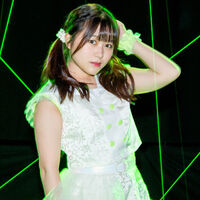 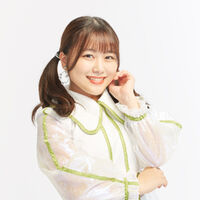 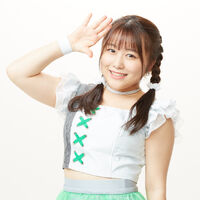 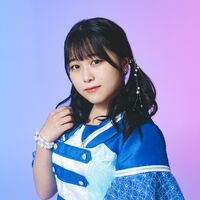 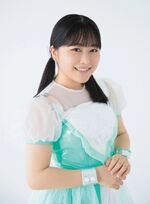 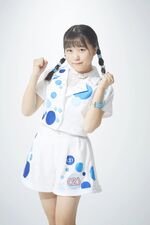 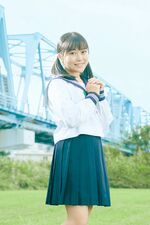 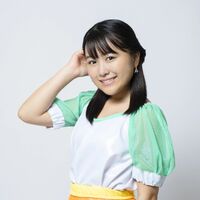 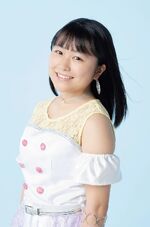 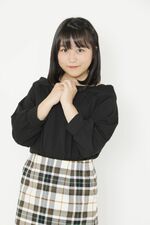