UP-FRONT GROUP Wiki
Register
Don't have an account?
Sign In
Advertisement
in: 1997 Births, July Births, Members from Fukushima,
and 9 more

@upupgirls2_58
Takahagi Chinatsu (髙萩千夏) is a 1st generation member and leader of Up Up Girls (2).

Prior to joining Up Up Girls (2), she was active as a member of the local idol group Icle Girls.

Takahagi Chinatsu was born on July 4, 1997 in Fukushima, Japan.

Takahagi became a member of the local idol group Icle Girls in 2013. She graduated from the group in early 2016.

On February 25, it was announced that Takahagi had become a member of Up Up Girls (2), alongside Yoshikawa Mayu, Kajishima Aya, Hashimura Riko.

On November 26, at Up Up Girls (2)'s first solo live, it was announced by Mori Saki that Takahagi was the leader of the group. 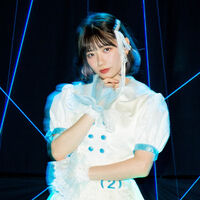 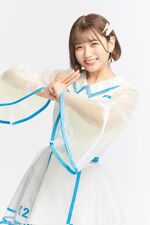 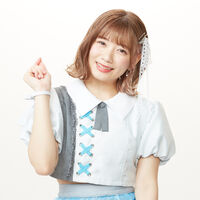 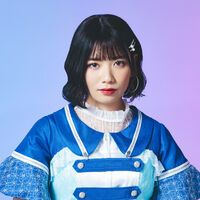 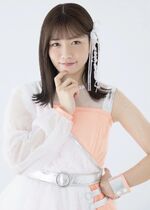 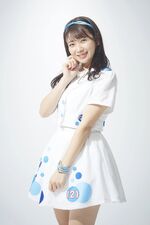 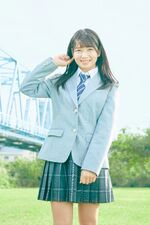 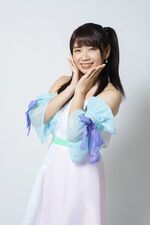 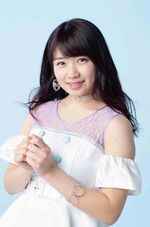 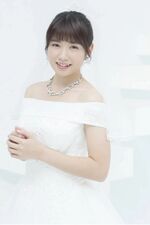 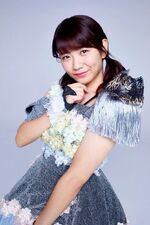 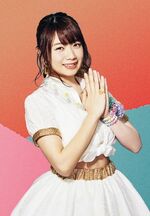 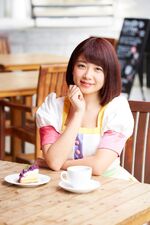 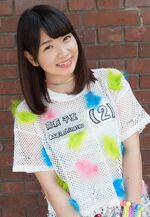 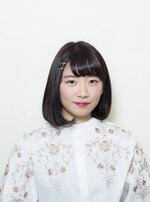