Tasaki first made her debut under the SATOYAMA movement as a soloist in 2012.

Tasaki Asahi was born on November 20, 1995 in Nagasaki, Japan. At age 3, she began playing the piano. At age 6, she began aikido and karate training until age 11 and 16 respectively.

On March 25, Tasaki participated in the 2nd Forest Award NEW FACE Audition. Out of the 11 participating acts, she won first place and eventually received a deal from the UP-FRONT WORKS label to become a new soloist.

On December 12, in an article it was announced that Tasaki Asahi would officially debut as part of the SATOYAMA movement. She would also perform during Hello! Project's 2013 winter concert tour as a special guest.

On February 15, Tasaki became a host of the UP-FRONT GROUP web show UF LICKS along with Yasuda Kei, who left after only four episodes.[1][2] Tasaki was later joined by Tanaka Reina from episode #19 onwards.[3]

Tasaki pre-released her second indies single, "Sakura Dokei / Amayo no Tsuki", on March 2 at the Hello! Project Haru no Dai Kansha Hinamatsuri Festival 2013 concert venue and released it for general sale on April 3.

On October 1, she was transferred from UP-FRONT PROMOTION to UP-FRONT CREATE.

On December 13, Tasaki announced that she would be ending her activities as a soloist and would be placed in a new two-member unit,[4][5] later named Bitter & Sweet.[6] She revealed her partner Hasegawa Moemi in the December 20 episode of UF LICKS,[7] and they made their stage debut at the Hello! Project COUNTDOWN PARTY 2013 ~GOOD BYE & HELLO!~.[8] 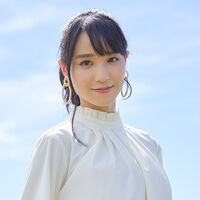 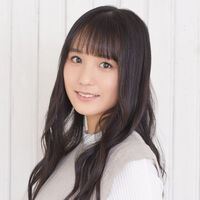 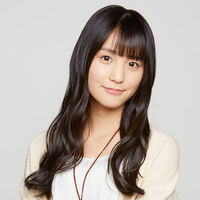 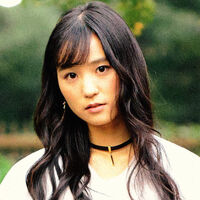 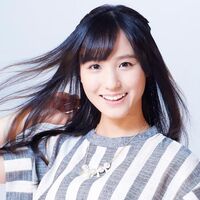 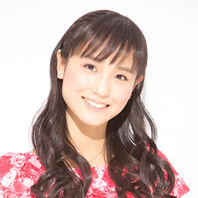 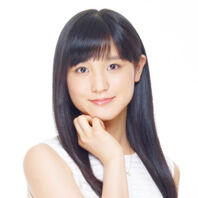 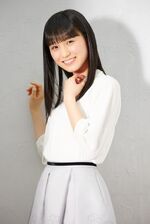 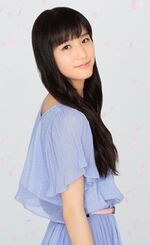 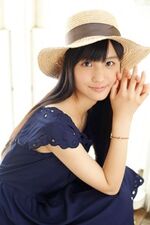 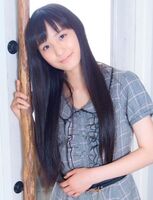 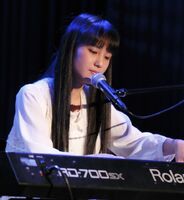