UP-FRONT GROUP Wiki
Register
Don't have an account?
Sign In
Advertisement
in: 1993 Births, May Births, Members from Hyogo,
and 9 more

@saki_yagi531
Yagi Saki (八木沙季) is a Japanese pop singer under UP-FRONT KANSAI as a member of the duo Lovelys. She is a former member of the groups Tsubomi and KRD8.

On December 27, Yagi also became a first generation member of the KRD8, a local idol group in Himeji, while still a member of Tsubomi. During her time in KRD8, she was appointed the sub-leader of the group.

On March 30, Yagi graduated from Tsubomi and left the Yoshimoto Creative Agency.

On June 17, it was announced that Yagi had joined Lovelys!!!! after passing the UP-FRONT KANSAI audition.[1] While in Lovelys!!!!, she was allowed to continue as a concurrent member of KRD8.[2] 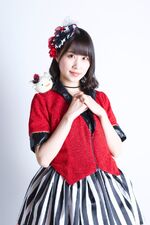 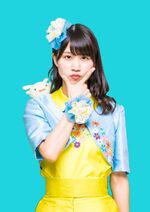 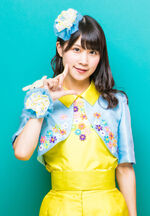 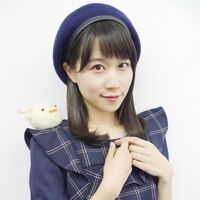 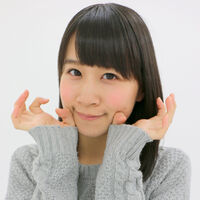 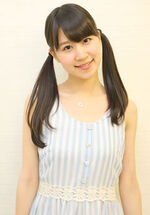