UP-FRONT GROUP Wiki
Register
Don't have an account?
Sign In
Advertisement
in: 1998 Births, May Births, Members from Akita,
and 7 more

@upupgirls2_30
Yoshikawa Mayu (吉川茉優), formerly known as MAYU (まゆ), is a former 1st generation member of Up Up Girls (2).

Prior to joining Up Up Girls (2), she was active as a member of the local idol group pramo.

Yoshikawa auditioned for the local idol group pramo in 2010 and won, becoming one of its founding members in 2011. She graduated from the group in February 2017.

On February 25, it was announced that Yoshikawa had become a member of Up Up Girls (2), alongside Takahagi Chinatsu, Kajishima Aya, Hashimura Riko.

On January 29, it was announced that Yoshikawa Mayu will be graduating from Up Up Girls (2) at the end of the Up Up Girls (2) Haru Tour ~2022nen wa Niki no Nen!~ live tour. The exact time and date of her graduation will be announced when it is decided, and the group is preparing for their final single release as eight members.[1]

On February 19, it was announced that Yoshikawa Mayu had been confirmed to be infected with COVID-19. On February 16, a staff member had tested positive for COVID-19 by PCR test, and after taking a PCR test at the hospital as a precaution, she also ended up testing positive. Aside from a sore throat, her physical condition was stable and she would concentrate on her treatment under the direction of health centers and medical institutions.[3] 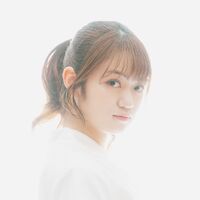 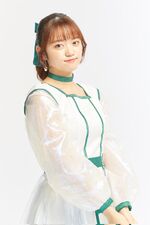 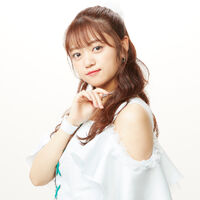 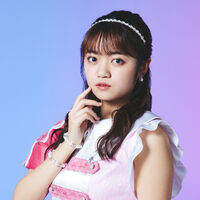 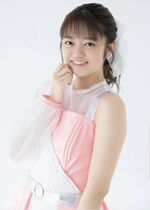 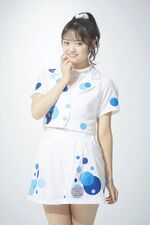 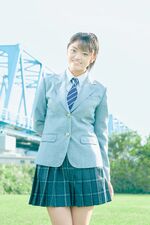 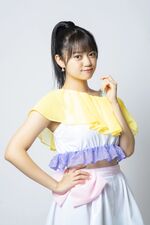 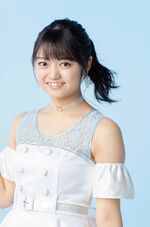 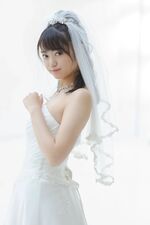 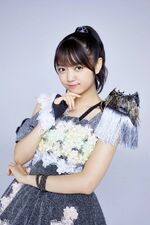 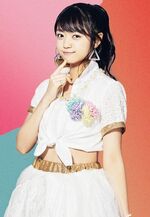 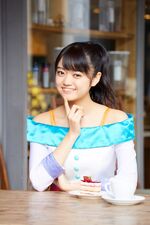 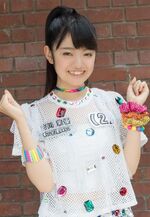 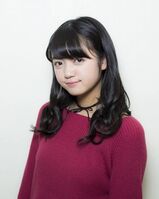